As Clinical Trials Evolve, Will Your Systems Keep Up?

Have you ever worked on a study that went exactly as planned?

Changes are expected and unfortunately so is the headache that comes with them: change orders. Over the life of a study, the amount of time and resources spent on changes to a system can significantly impact the study – but do they have to?

Traditional RTSMs are rigid and require added time (maybe months!) and resources to allow for adjustments during the study. Why? Because they are only partially configurable, which means a portion of the system involves custom coding, full regression testing, user-requirement updates and UAT. Modern RTSMs can alleviate this issue, but before we dive into that, it is important not to lose sight of the bigger issue of changes: Direct study and patient impact.

Sponsors do not want to stop enrolling or progressing a clinical trial to wait for system changes. Given the lengthy timelines to implement these changes mentioned above, some sponsors may choose to manually track randomization, cohort assignments, etc., outside of the RTSM system until the system changes and amendment process has been completed. This adds layers of complication for quality and auditing purposes as well as tracking which sites have approval to enroll in the new cohort on a new protocol version.

Or worse. You just received FDA Fast Track designation for a novel treatment of unmet need and you are stuck in limbo waiting for complex cohort updates to a dose escalation/dose finding study.

This should never happen. Business process should drive the technology, not the other way around. Study managers should not feel the need to create workarounds to keep their study on track and trials should never be put on hold due to technology limitations.

To truly benefit patients, your systems need to keep up as trials evolve. Here are a few questions to consider as you are choosing an RTSM partner:

1)   Is the RTSM flexible to adapt to mid-study changes?

Sponsors should be able to quickly adapt to changes in doses, cohort additions/expansions, protocol amendments, etc., without disruption to their study. With Prancer RTSM®, some changes, such as adding cohorts mid-study, can be anticipated and built upfront, removing the need for changes during study conduct. This allows the sponsor to follow the science without facing limitations/roadblocks from technology and without the added time and cost from custom coding.

2)   Will I have control to make changes? How much flexibility can be built into the system itself?

Prancer RTSM® puts the control back in the study manager’s hands by allowing them the control to make changes as the study progresses without having to contact and wait for the vendor, such as changing dose levels per cohort. There is also full transparency into changes with a robust audit trail traced to the protocol version. Prancer RTSM® allows the study manager to define which cohorts are allowed under which amendments, and which sites are approved for which amendment, for full regulatory transparency and streamlined implementation of protocol amendments. With the speed and flexibility of Prancer RTSM®’s cohort functionality, there is never a need for the sponsor to track information outside of the system during changes to keep their study running, or delay the study.

The most significant benefit to the users is the ability to follow the science during a clinical trial and not be limited by technology. Sponsors should be able to change protocols based on positive signals, especially with expensive drug. To streamline the development process sponsors are adding more flexibility into protocols so that clinical programs can pivot based on the results mid-study rather than waiting until database lock. This accelerates the path to approval, but requires nimble technology to operationalize.

And those pesky change orders? Our 100% configurable RTSM allows us to remove this burden from your path to approval. See how: 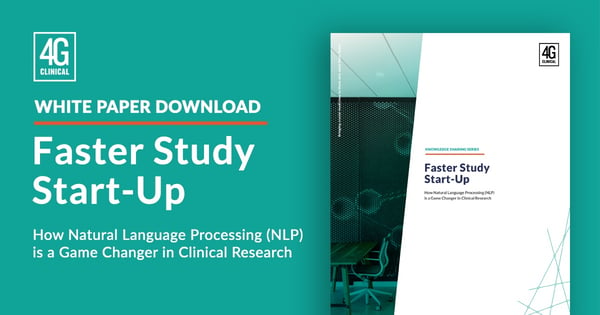